STOP DANCING WITH A BULLY 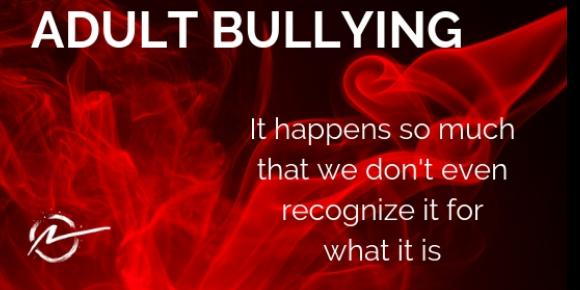 Do you feel like you speak, but nobody listens?

Do you ask for what you want, but it falls on deaf ears?

Do you keep quiet until you feel backed into a corner and then explode?

If this is you, keep reading.

You want to be heard, but speaking up can be so difficult.  All it takes is one bully to shut you down.  You know that they shouldn’t have that much power over you, but what if they’re right?  What if you are stupid, ugly or wrong?  You work hard.  You feel that your opinions should matter.  Day by day though, it’s the same thing.  You are unimportant.

There’s a belief that women are inferior and most people are aware of this.  If you are a minority, you are inferior.  There’s also a belief that employees are inferior.  I mean, no matter what you think, the boss is always right, right?  But the truth is, you are not inferior and as a woman, I have to tell you that most people don’t believe that you are.  It’s easy to stick to the old stereotype, but that isn’t how most people feel these days.  Same is true for minorities.  Times have changed and your opinion matters more than you think.  In the case of the boss, yes, he will ultimately make the final decision on matters, but again, your opinion matters.

So what we are actually talking about is bullying.  Adult bullying.  We act like children are the only ones who deal with this, but they aren’t.  It happens every day, all day long.  In the workplace and at home.  One spouse believes they are more powerful.  One colleague believes they own the company.

Typically, your response is one of two things- you either shut down and become invisible or you blow up.  Neither one works.

If you shut down, you are in a sense, agreeing with the bully that they are important and you are not.  This perpetuates the cycle and oftentimes, makes things worse.  The bully doesn’t back down, but instead, grows more powerful.  You end up in a toxic, one-sided relationship.

So how do you deal with this? 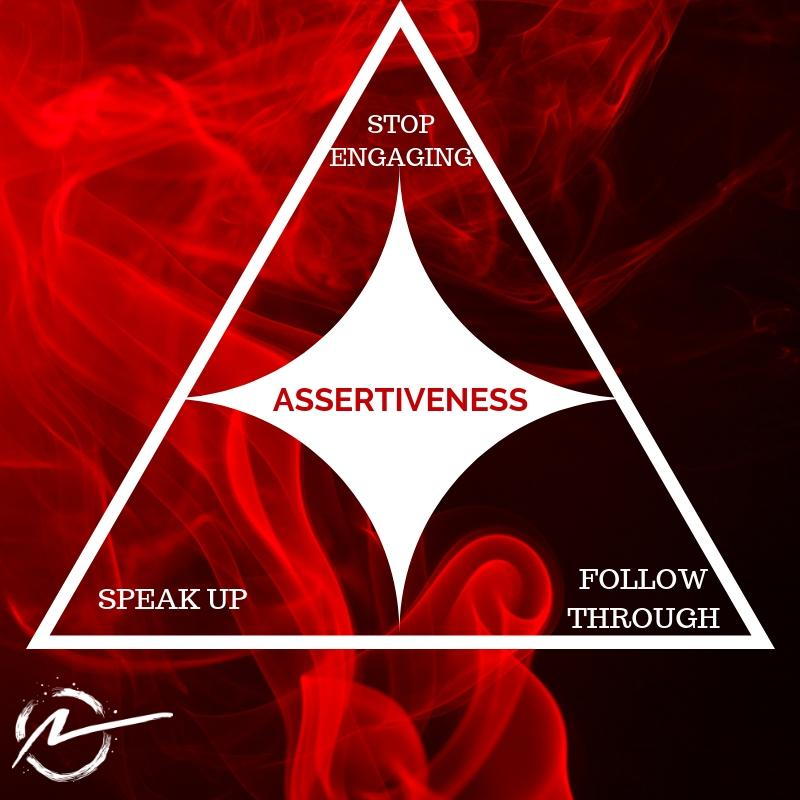 First.  Stop engaging.  This is the most important thing.  It looks different than shutting down though, because there’s a second step. When I say stop engaging, I’m referring the back and forth banter that ultimately leaves you more confused than when you started.  Bullies are great at turning things around on you, twisting things to sound like something else, and blaming you for having a concern.  If you’d like to know more about this, look up “gaslighting.”

Second.  State your want, need or opinion and do not back down from it. Do not get pulled into the chaos.  Just continue to state your side.

Okay, so you’ve done this and it didn’t work.  Here’s the third step.

Third.  Have consequences and follow through.  If a bully is being overbearing, why are you allowing it?  Stop the madness.  You are not wrong.  You are important.

Being a martyr or falling to their level and becoming aggressive is not getting you the life you want.  Try this.