Who Are You and What Did You Do With My Child? 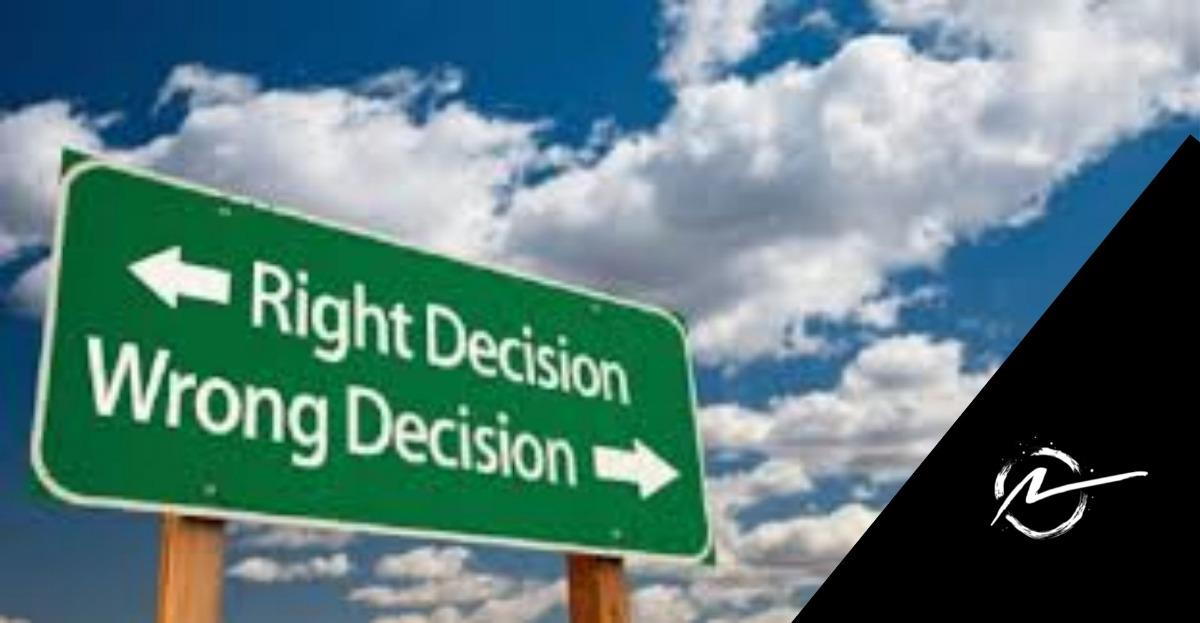 We’ve all heard the saying, “Raising a teenager is like trying to nail jello to a tree.”  No matter how many times you try to warn your teenager of the consequences of his/her actions, it seems to go in one ear and out the other.  And if you can remember when you were that age, most likely, your parents tried to warn you to no avail.  There are reasons for this behavior besides the fact that the Martians came and took your child and replaced him/her with this person you don’t know.

During adolescence, teenagers are trying to form a sense of identity, separate from their parents.  Males begin to value self-sufficiency and independence, whereas, females begin to value establishing and maintaining meaningful relationships.  This can create a profound need in an adolescent’s life to try to sever the connection with their parents. This is why the child that could, at one time, talk your ear off, no longer wants anything to do with you.

Another very important reason for their new-found behavior is that their brains have not fully developed, particularly the parts of the brain that deal with judgment, insight and reason.  This means, in essence, they are old enough to want to separate and become adults, but they don’t have the ability to use forethought when making decisions.  So, they make decisions that would go directly against what their parents want in order to obtain independence and at the same time, not be able to fully understand the consequences of their decisions.  Here’s the good news, if you and they can get through this growing period, it will get better.  Eventually, usually around the age of 25, their brains have grown to full-fledged adult brains.  If you’ve ever wondered why a light bulb seems to come on in your child’s brain sometime between the ages of 25-30, now you know.