You Are Free To Choose, But You Are Not Free From Influence 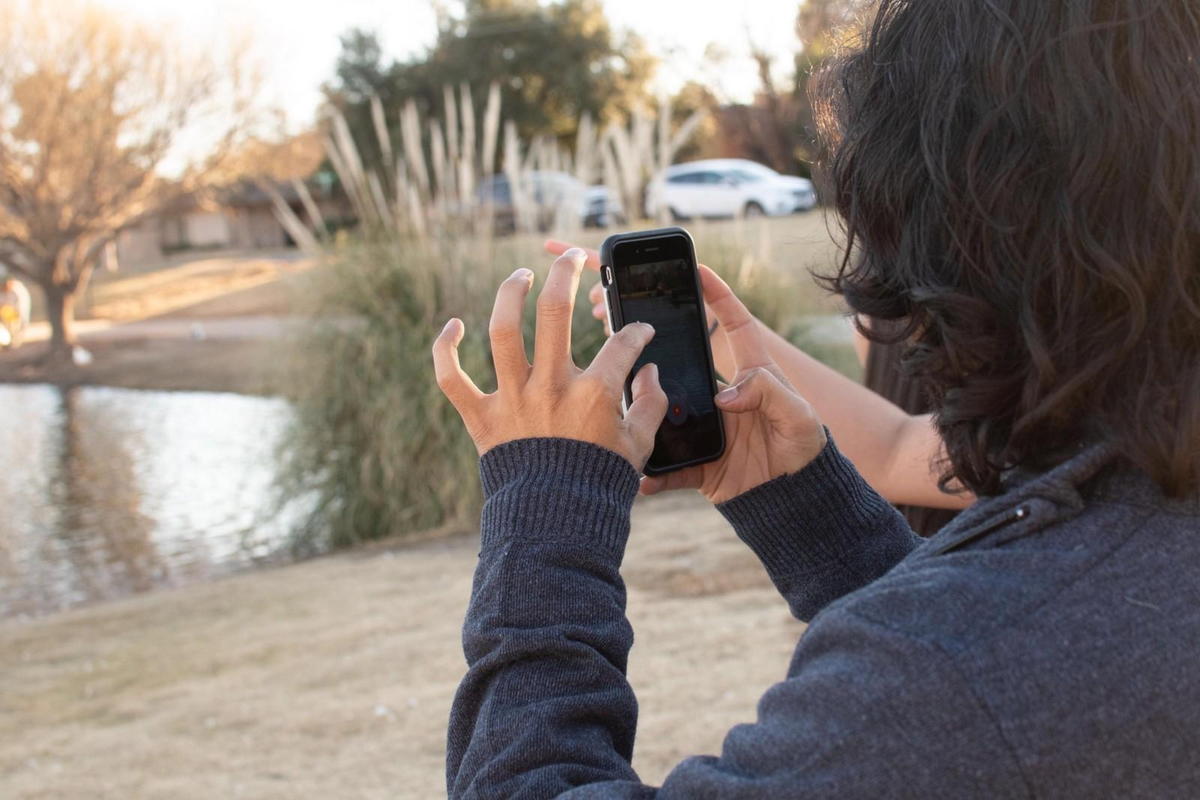 “You can never really live anyone else’s life, not even your child’s. The influence you exert is through your own life, and what you’ve become yourself” - Eleanor Roosevelt
Third week on this 4 week series of where I am going and how that actually plays out.

We have discussed what we value and the importance of setting boundaries around them to protect where we are going (dreams and goals we desire). Those values being developed through what we are: humans with a physical aspect, intellectual capabilities, emotionally driven, socially connected, spiritually guided, and sexually motivated.

This week we will focus on what is influencing this process and the things we are saying yes to and no to. Further developing our values.

Influence is a phenomenon for sure. The definition sets the tone for what is happening: the ability to have an effect on the character, development, or behavior of someone or something, or the effect itself.

What plays a part defining our values? Beliefs and perspective (what we think is possible).

Negative influences reminding us of those things we do not want in our lives. Traits or behavior that diminish our quality of life: immaturity, unawareness, and foolishness.

Take a minute and write down 5 positive and negative influences. What are they influencing? Character, development, or behavior.

What about media? Social media?

Some beliefs being subliminally presented.

Now, there are some instances I have stopped watching a movie due to its content. It was not something I wanted to continue to consume and allow to set in my psyche.

With the advent of social media and cell phones, being influenced is a bit more obscure.

Constant messaging can influence our attention throughout the day. Causing us to believe that something needs our attention immediately.

Or without being able to predict what someone will share, we may sometimes be exposed to content we do not agree with.

That combating what my parents hope to influence. Or anyone else for that matter.

Being influenced is a constant.

What has distracted you? What has encouraged you?

Remember who you want to be, what you want, and where you are going.

You have the power to choose. Execute that power and become what you hope. Not what you are being influenced by.